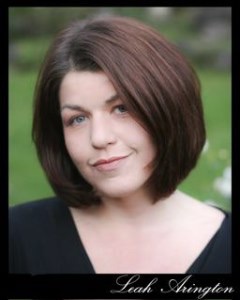 Leah Kolar holds her Masters Degree in Stage Directing from the Eastman School of Music in Rochester, NY. Leah received her Bachelors Degrees in Vocal Performance and Music Education from Eastman and furthered her performance studies at the Royal Northern College of Music In Manchester, England.  Leah served the University of West Florida as Assistant Professor of Musical Theatre and head of the Musical Theatre BFA Degree Program prior to moving back home to Nebraska. Leah has taught voice at Nebraska Wesleyan University in Lincoln, NE and was a Guest Artist for the University of Memphis in Memphis, TN and Creighton University in Omaha, NE. Leah also served the West Central NATS (National Association of Teachers of Singing) as Musical Theatre Master Class Technician for the NATS convention in Hays, Kansas. Leah has been the director of operas at the Lakes Area Music Festival in Minnesota for many years as well.  Leah is the founder and Artistic Director for Theatre Arts For Kids, a thriving non-profit musical theatre company for youth with branches in California, Florida, and Nebraska for the last 16 years.

In addition to her work with Theatre Arts For Kids, Leah has a thriving voice studio teaching children, teens, and adults to sing.  Leah is married to Ben Kolar and they have two kids, Mij (7) & Avi (2). 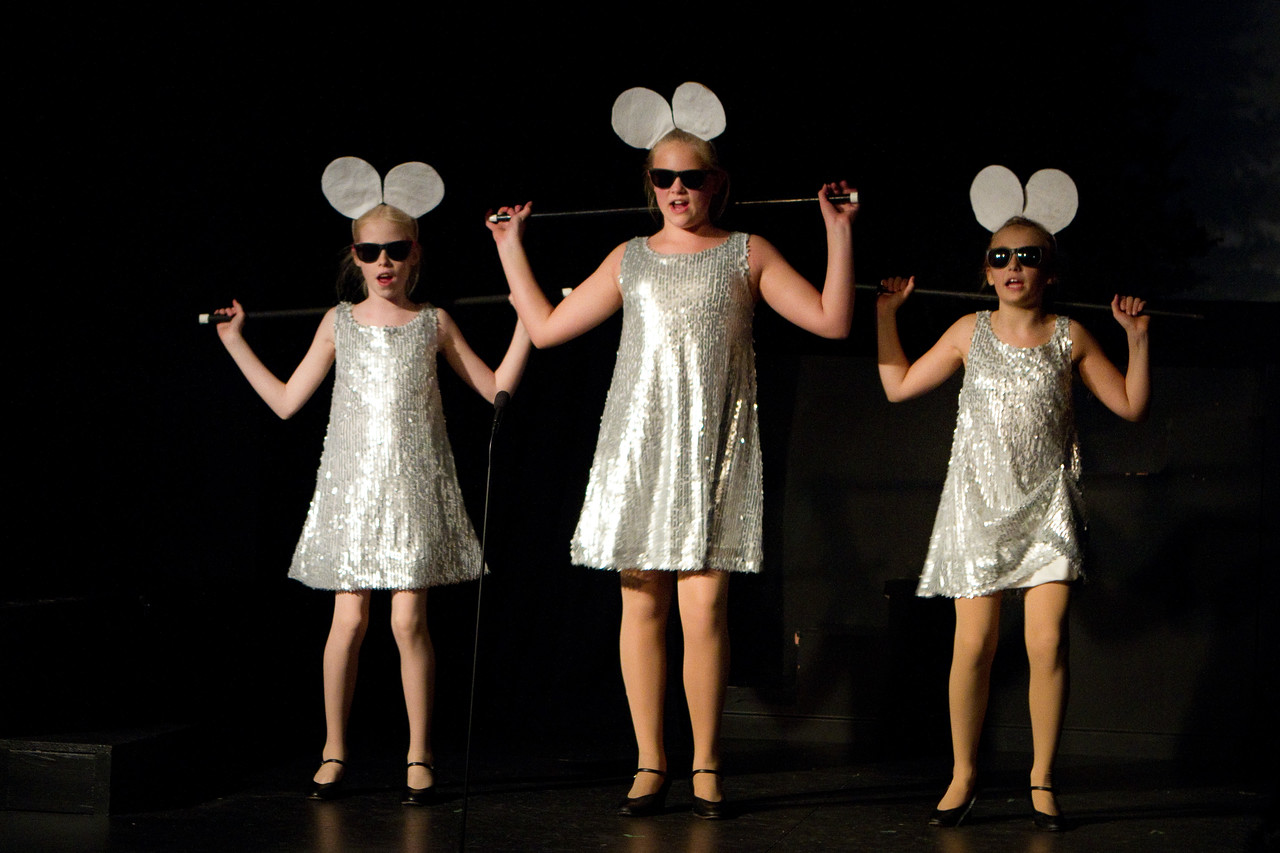 Interested in more about Leah's philosophy? Check out these articles written by Leah Kolar! 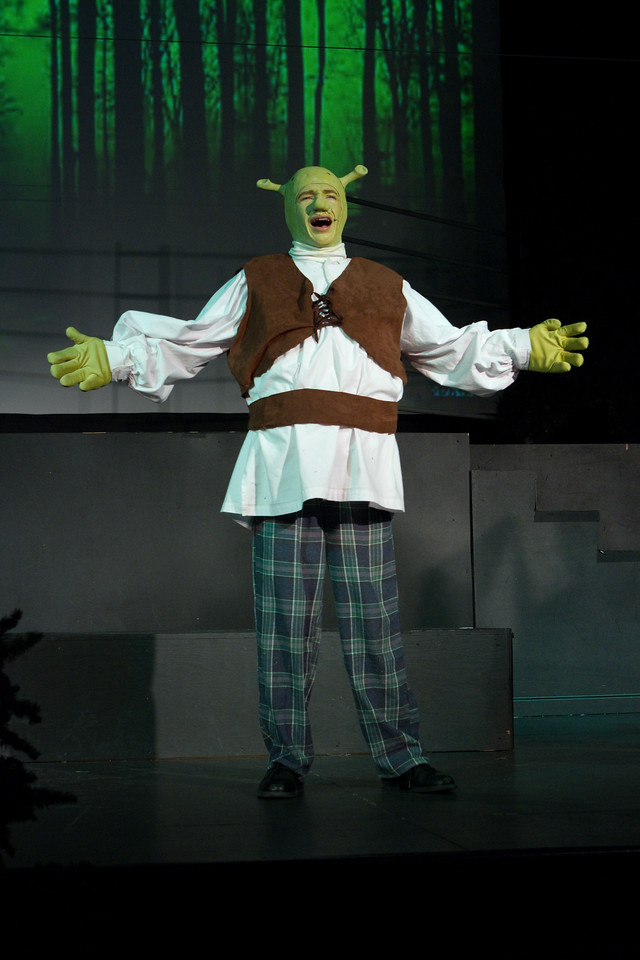 Some Children’s Theatre Benefits Are Less “DRAMATIC” Than Others. 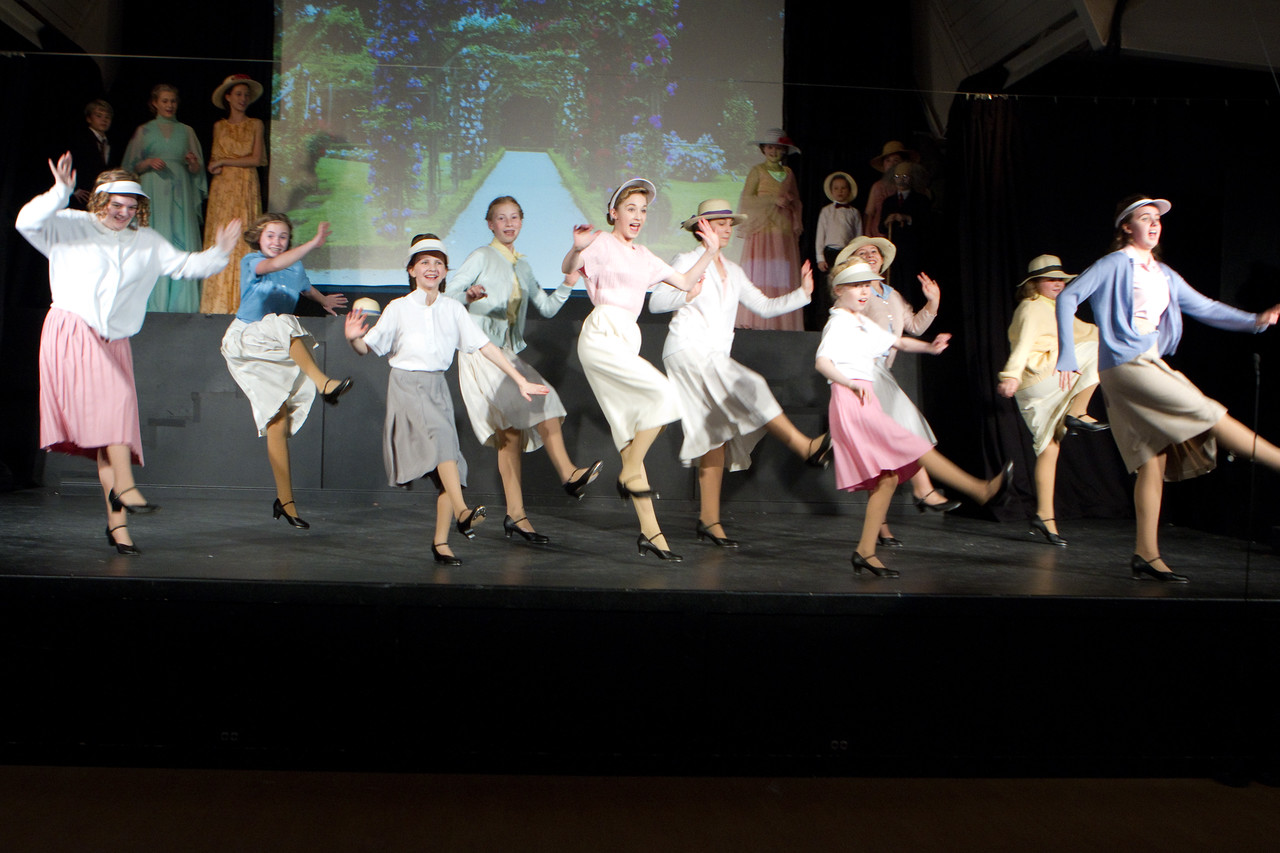 TAFK loves to celebrate our community! Thanks to our sponsors and community partners!